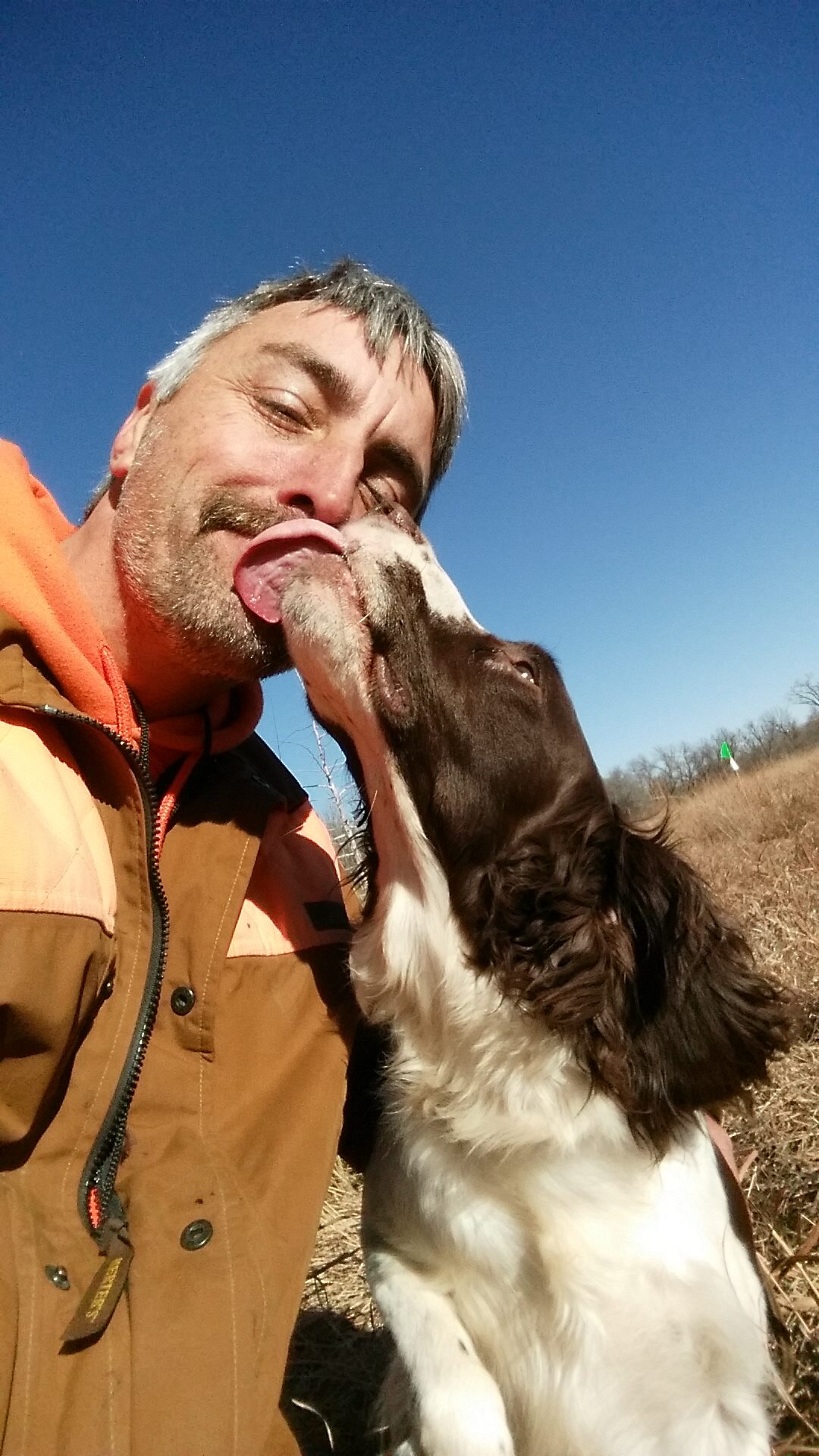 Jason started Lighthouse Kennels in 1996 and have been an enthusiastic dog trainer since falling in love with Spaniels in 1990. He is very well recognized in the Field Trial world with many accomplishments in America and Canada including a National Championship win to go along with numerous other National placements. He has trained and handled a National High Point Puppy, a National High Point Open dog, and 11 Mid-West High Point Open dogs. He has twice received the Hogan Award for the top American professional Springer Spaniel Handler.   He has judged many weekend trials and is most proud to have been selected to judge 7 different National Championships between American and Canada. He has had a hand in the training of countless Field Trial Champions as well as many advanced Hunt Test titled dogs. But at the end of the day he loves bird hunting with a well-trained dog and his goal in life is to help others share that joy.